Promenade Park is Brought Back to Life with Live Music, Food and Community 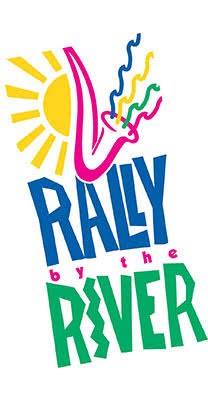 The ProMedica Summer Concert Series begins on July 21 with the Toledo Symphony Orchestra, in collaboration with Crystal Bowersox and Calysta Bevier, in Promenade Park. These are free community concerts to celebrate the end of the work week with family and friends while you listen to great music, eat delicious food and enjoy the outdoors.

“The revitalization of Downtown just keeps bringing more surprises and exciting events to our city. In the 1980s, a similar event called Rally by The River used to draw upwards of 10,000 people Downtown. The ProMedica Summer Concert Series brings the same level of excitement,” said Cindy Kerr, Executive Director of the Downtown Toledo Improvement District.

Downtown Toledo could not help but reminisce on the grand old days of Rally By The River, and what fun it was.

Rally by The River was the place to be on Friday nights during the summer in Downtown Toledo, becoming the ultimate after-work happy hour. The event was held in Promenade Park and included beer trucks and a stage with live music right on the riverfront. The lottery for boat docks was competitive.  Every boat slip was full and boats were anchored all along the river.

“Rally by the River was way before ‘casual Friday’s in the business world, and at 4:00 p.m. You would see people heading into the park, ditching their jackets and ties,” said Michelle Hills, the first director of CitiFest.

Initially these celebrations were known as “Party in the Park”.  Beginning in 1987, they were renamed to Rally by the River.  The local Jaycees, a group of young professionals, started the original Party in the Park. They featured live entertainment and were a vehicle for non-profit fundraising.

Some of the more memorable Rallies were .38 Special, Cheap Trick, America and The Temptations. A mix of popular local bands such as the Homewrecker's were always a popular staple as well as national bands.

The ProMedica Summer Concert Series are:

Food trucks and beer and wine areas for each ProMedica Summer Concert Series event will open at 4:30 p.m. All guests who wish to purchase alcohol are subject to ID check and will receive a wristband upon admission. Blankets and chairs are welcome. Please leave coolers at home. 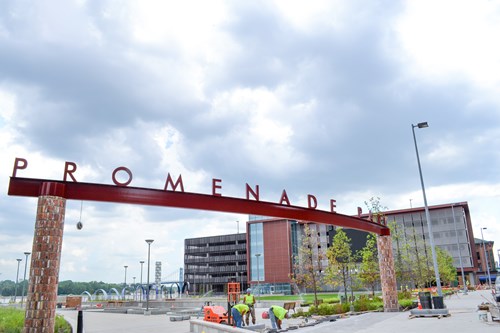