Downtown Toledo is proud of our ambassadors as they keep our neighborhood clean, safe and welcoming. Luckily, the feeling is mutual!

The Downtown Toledo Improvement District (DTID) asked our ambassadors what they were most proud of in 2016, individually, or on behalf of our downtown. Here is what some said:

Dan, who started working as an ambassador 11 years ago, said, “What I am most happy about in 2016 is watching and being a part of the rebirth of Downtown Toledo.”

Ralph agreed with Dan and said, “I am proud to see more businesses come downtown, like Kyoto Ka Sushi Bar.”

Tionna and William were most proud of the new Middlegrounds Metropark that opened in September, 2016, “The park, along with its amenities, connects and brings people from all sides of town to the downtown area.”

“Being a part of the Historic Jeep Fest event, which attracted 40,000 people in August, 2016 was a proud moment,” said Jerome. “I have family who have been making Jeeps for years.”

John said that his entire job is a large point of pride for him. “I really enjoy helping the less fortunate. The presence of ambassadors around downtown allows members of the community to understand that they are cared for.”

Joseph reminisces on a day where he had to put his training to use, and act quickly, “I am most proud of helping a man who was having a seizure in an alley.”

Michael said, “I am really proud of the way the ambassadors and DTID were a part of many developments in 2016. It was fun being able to welcome new progress downtown and constantly adjusting to the evolution while increasing hospitality and productivity. This is an exciting time and is great for the morale of the entire city.” 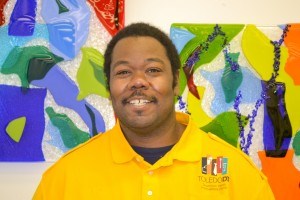 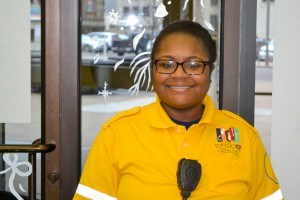 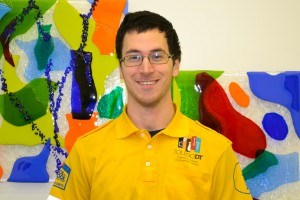